Master Your Genius
11. How to Avoid Mass Persuasion And Stop Emotional Manipulation
October 26, 2020 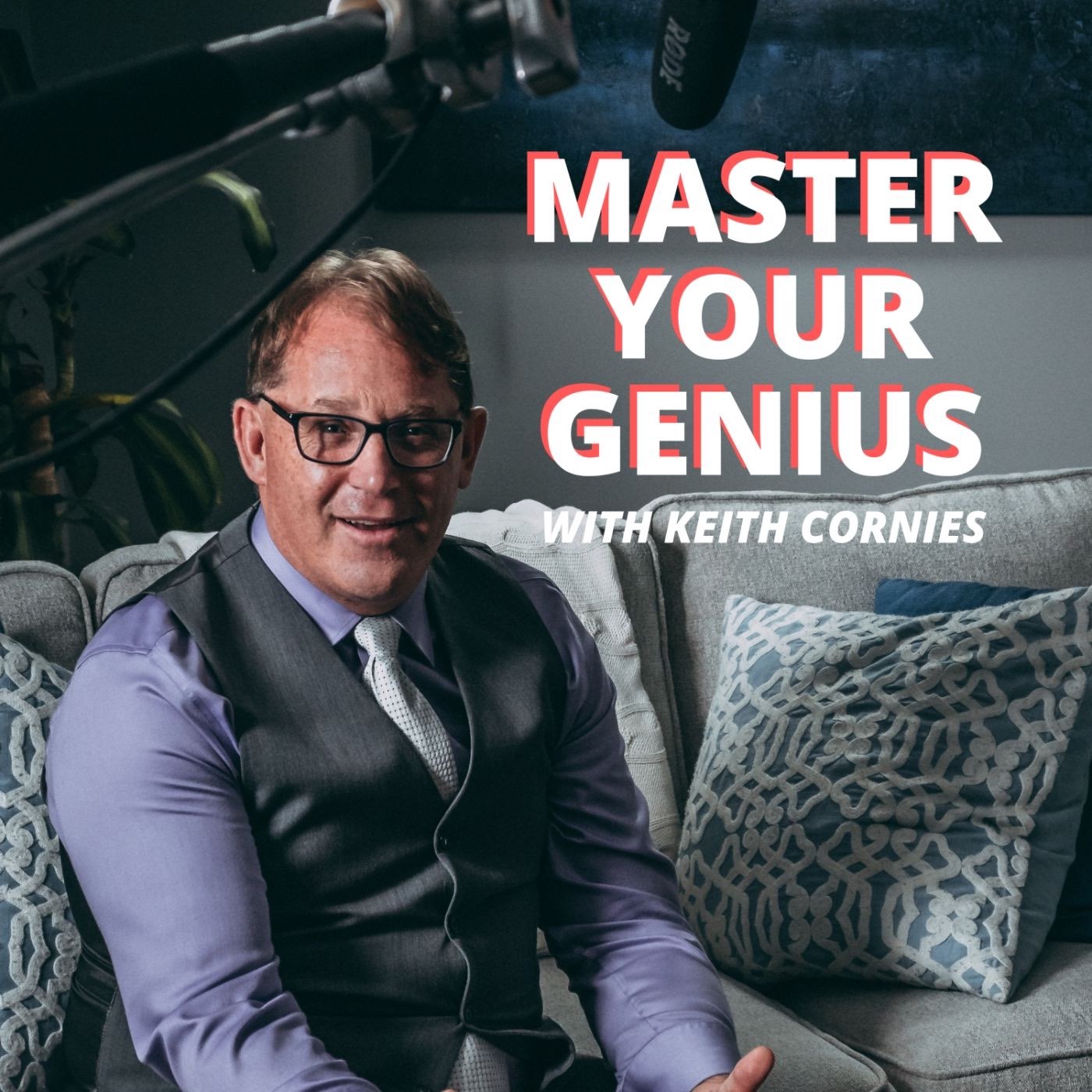 On today’s episode of Master Your Genius, Coach Keith welcomes Bill Morrison. Bill is an author, “emotional positioning consultant,” and long time friend of Keith’s. Bill has been in real estate since the 80’s selling pre-sale condos. In the...

On today’s episode of Master Your Genius, Coach Keith welcomes Bill Morrison. Bill is an author, “emotional positioning consultant,” and long time friend of Keith’s. Bill has been in real estate since the 80’s selling pre-sale condos. In the last 30 years, he said he’s really refined how the sales and marketing process works. He left ReMax after 12 years to develop his own marketing firm. His book, Lions in the Grass, is a culmination of the lessons he’s learned throughout his time in real estate and marketing. Bill explains he had to learn how to write while writing the book.

Bill explains that because everyone is so busy these days, we’ve learned to triage our priorities. He explains that in emails with multiple questions, you often get none, so he recommends putting the questions needing an answer in the subject and P.S. sections of your email. As readers, we have a lower attention span so Bill stresses the important power of the headline and what makes a headline good or bad. We have to walk the line between the thirst for positive headlines and human nature to triage priorities. He recommends balancing a negative headline with a positive subheader to grab the reader and leave them with a positive feeling.

Next, Coach Keith and Bill discuss the decision making process. The reasoning behind decision making is in part logic covering for emotional decisions. The logic we use to justify our choices hides the emotion in the back of our brain. In his book, Bill brings up manipulation from the beginning. It’s a word that brings up a lot of emotion for folks, which is why Bill says he loves it. To help illustrate his point, Bill uses a poignant example of getting a loved one to stop smoking.

If money didn’t matter, Bill says he wished his book was in everyone’s hands because he thinks it is incredibly important people know the truth. The truth is they’re making an emotional decision manipulated by marketers. The danger, Bill explains, is not in being manipulated into buying soap, or electronics, but rather in mass manipulation. He suggests we’re making critically hasty decisions. His book encourages readers to become emotional revolutionaries. Suppressed emotions, Coach Keith suggests become like caked mud in the body, and you begin making all your decisions out of that place without even realizing it.

Bill breaks down the emotional manipulation used by Donald Trump in the 2016 election. He spoke in short memorable soundbites that allowed people to rally around a common enemy and imagine Trump as the hero against that villain. Bill explains he did that largely by never giving a lot of detail, and Coach Keith agrees that this is a great sales tactic. Keith says great salespeople listen first, and ask great questions. If you understand the true core of decision making, you can make safer, more sound choices - from what you buy to how you’ll be casting your vote.

As the episode ends, Coach Keith asks Bill what he learned while writing the book. Bill reiterates that he had to learn to write during the process of writing the book. He also adds that he learned that you can accomplish big goals if you set them and work toward them everyday. He and Coach Keith agree that another lesson is in learning to be comfortable in vulnerability.

[1:00:39] Coach Keith asks what Bill learned while writing the book.